Keyal, the hero of [healing], appears in the Coliseum where angry voices echo. The enemy commander is afraid of Kayal, who is killing the soldiers one after another, and holds him hostage with the crucifixion villager. However, Kayal does not seem to move at all and takes some action to maintain his own justice . Meanwhile, Freya and his friends were also preparing a catch-up move. 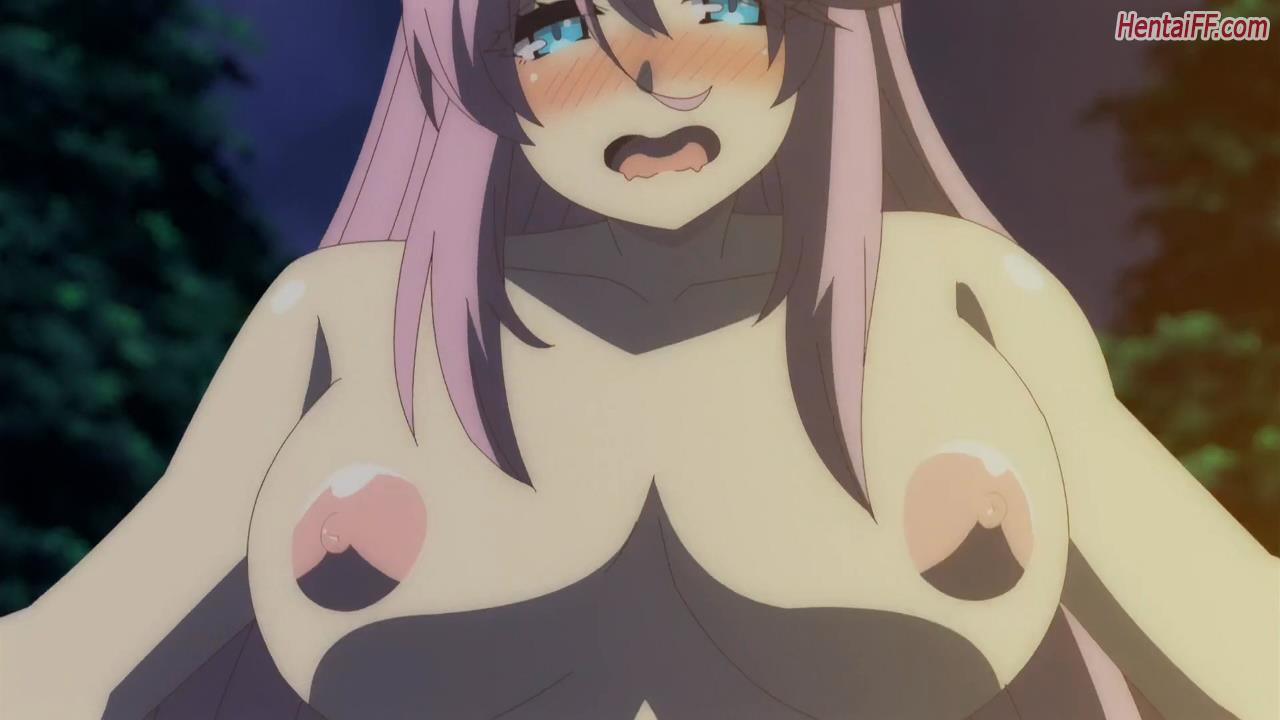 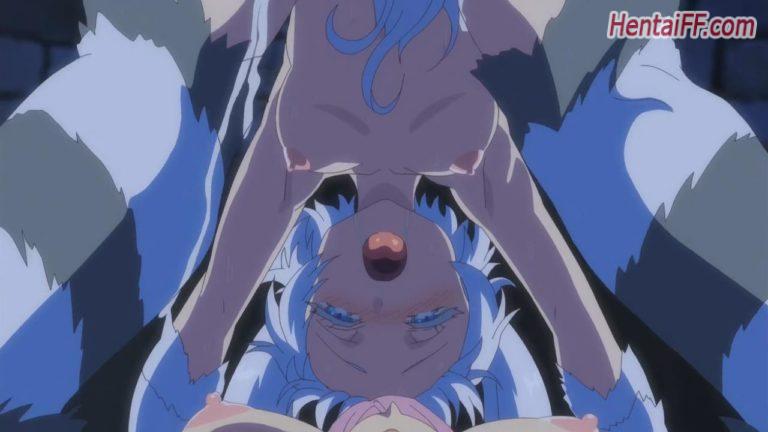 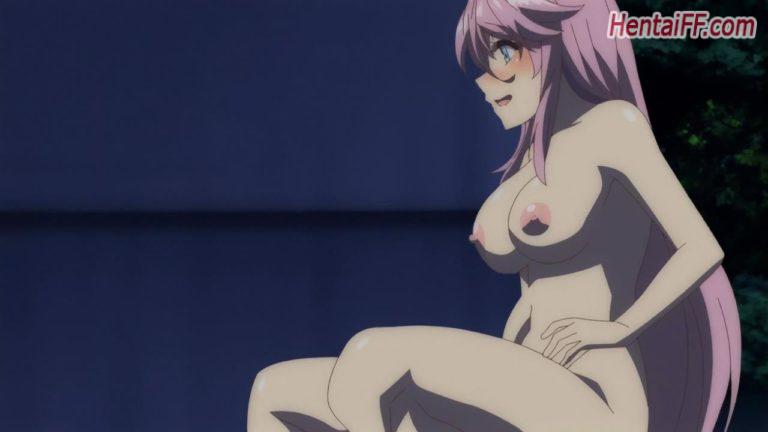