Impulsively petting Freyja and Setuna playing by the water, and tasting the finest feast with demons … Keyarga, who saved the Ice Wolf tribe village, enjoyed a brief rest. There is one shadow creeping up there. A sharp sword attacks Keyarga, who has finished dealing with Gordoman. What appeared in front of me was the person Kayal once healed. 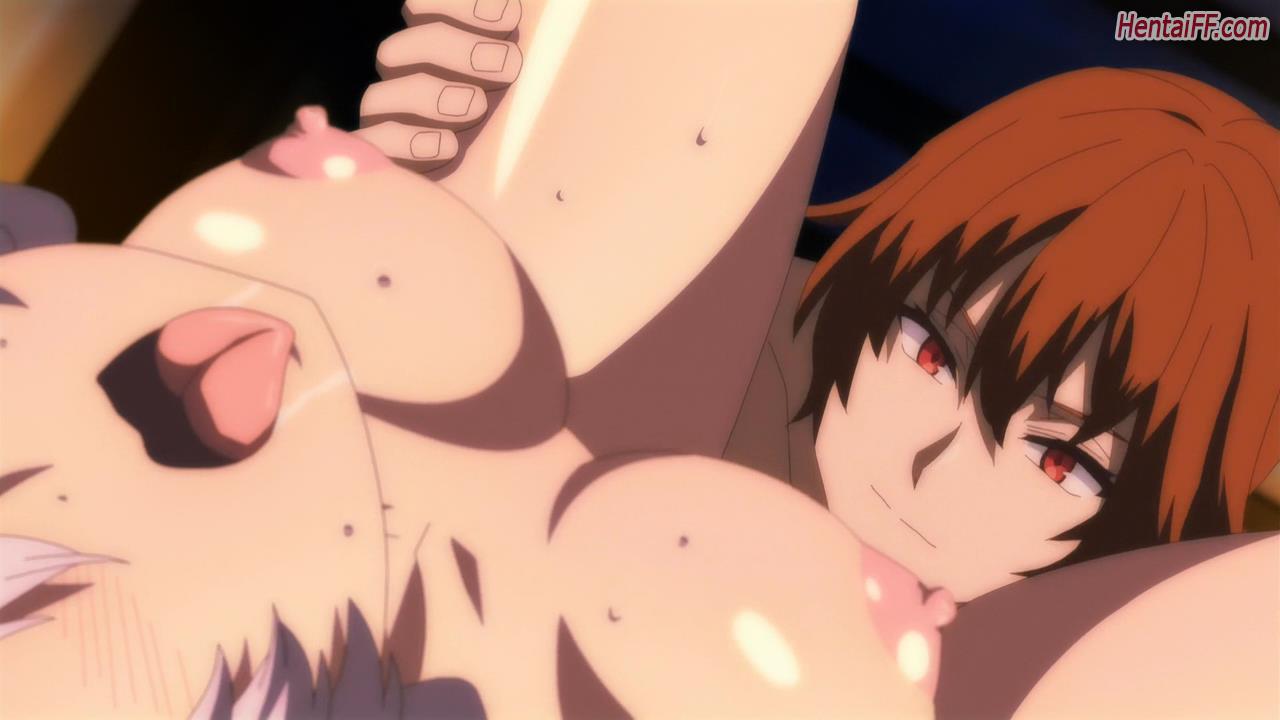 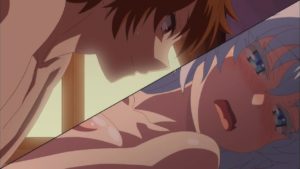 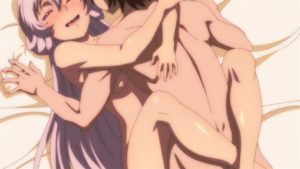