The unimaginable pain of “recovery” . Kayal refuses, but Flair’s plot forces him to use Recovery . Assault, insult, drugging … It was just hell, depriving not only the dignity of a hero but also the dignity of a human being. To endure, about half a year. Keyal, who has become more proficient in drug resistance, finally regains his sanity and confronts Flair. 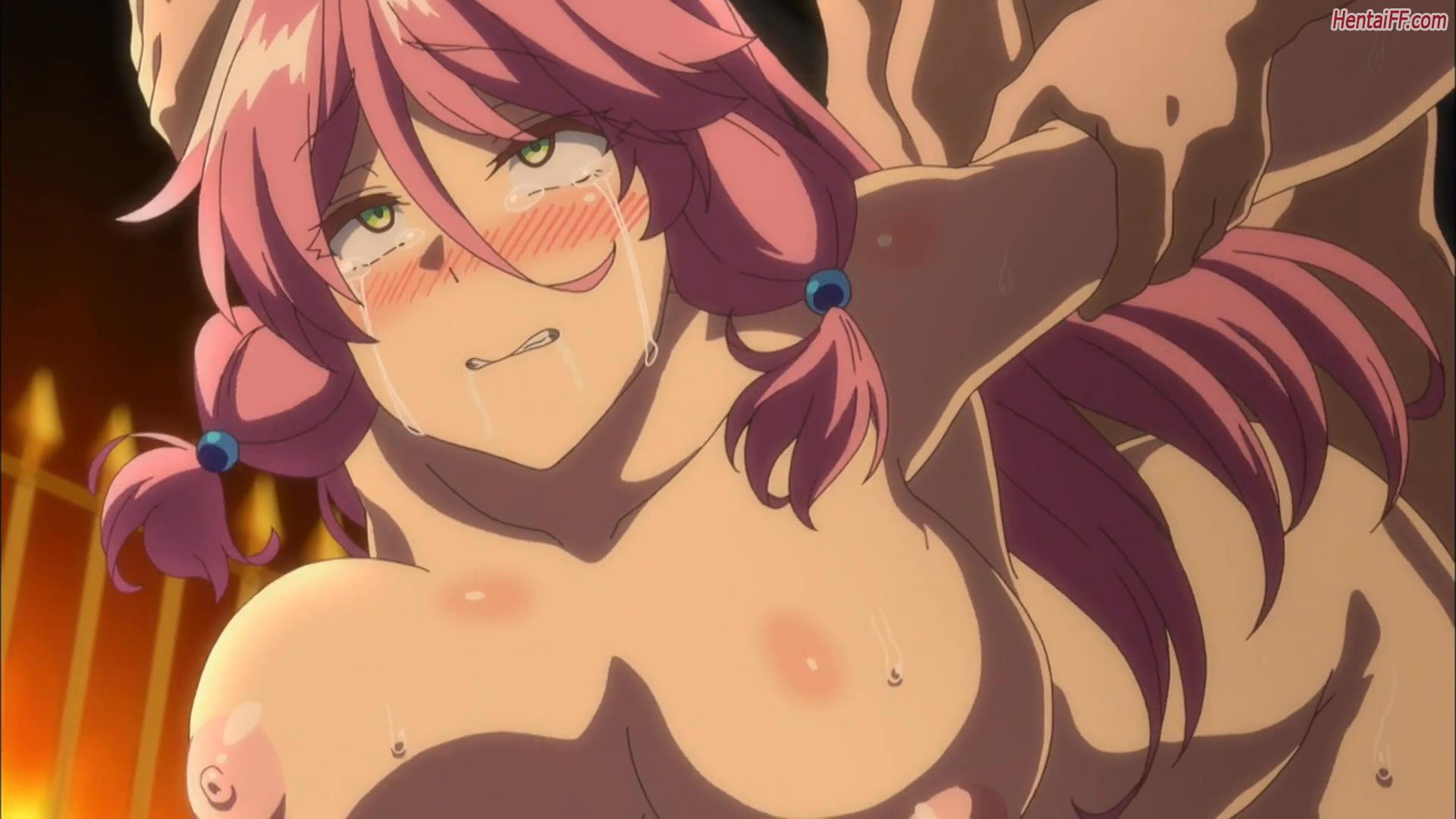 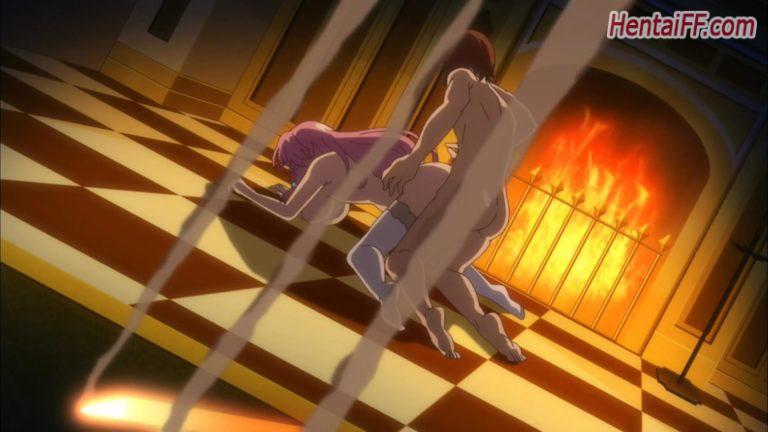 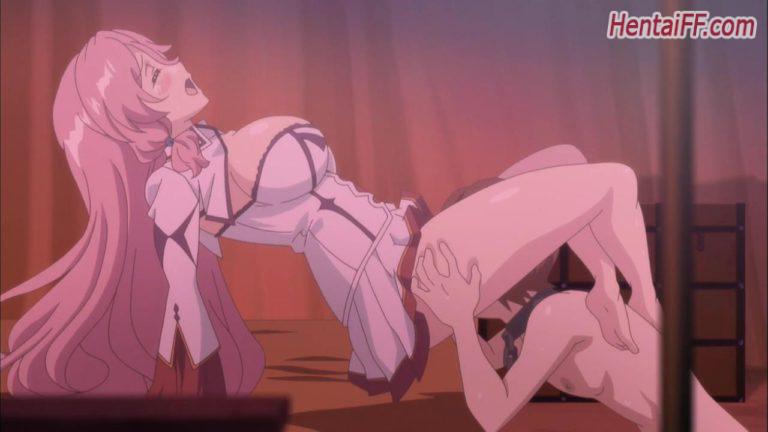