One morning, the Georal Kingdom Army arrives at Lana Rita. They are accompanied by the villagers of the village of Alban, the hometown of Keyarga. Leonard, the captain of the Knights of the Guard, who was burning revenge on Kayal, was a hostage prepared to lure Kayal. Kayarga disguises himself as a soldier and collects information from the Kingdom Army, where he learns of Leonard’s “deadly sins” and reveals his fierce anger. 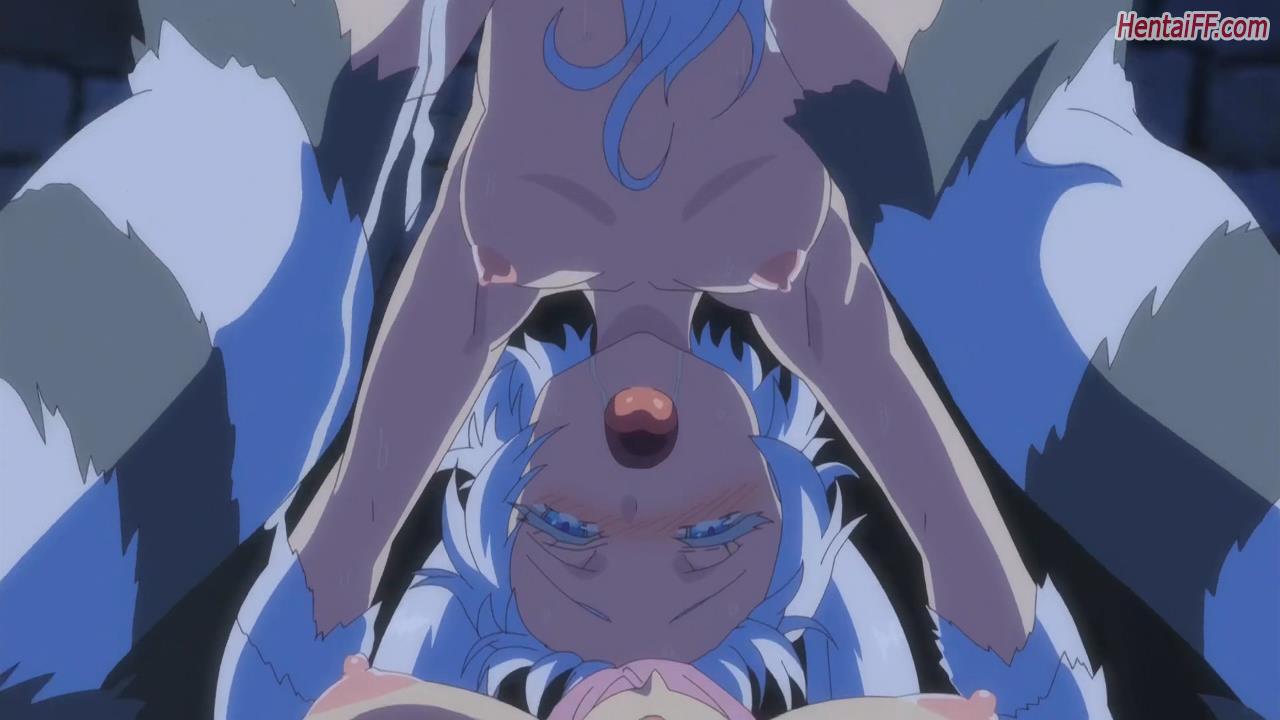 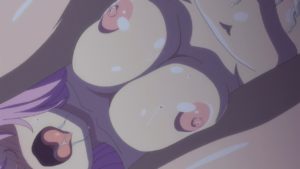 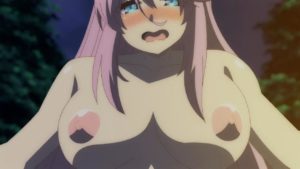