The Georal Kingdom Army-it is Setuna’s villain and is also the target of Keyarga’s revenge. Keyalga, who was informed that the Royal Army would attack the Ice Wolf tribe village again, severely pointed out that even though he gave the information to Setuna, the current Setuna cannot deal with it . I urge you to borrow the “power” of Keyalga to become stronger. Setuna says she will do anything to achieve revenge … 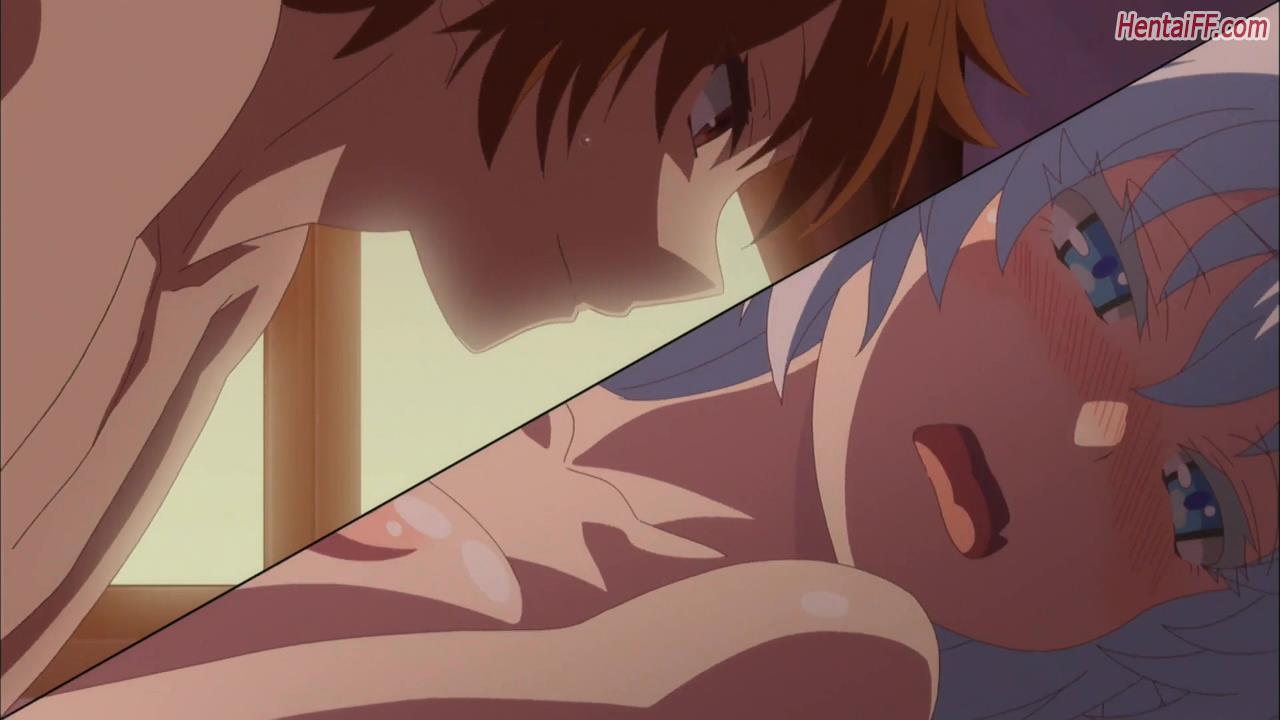 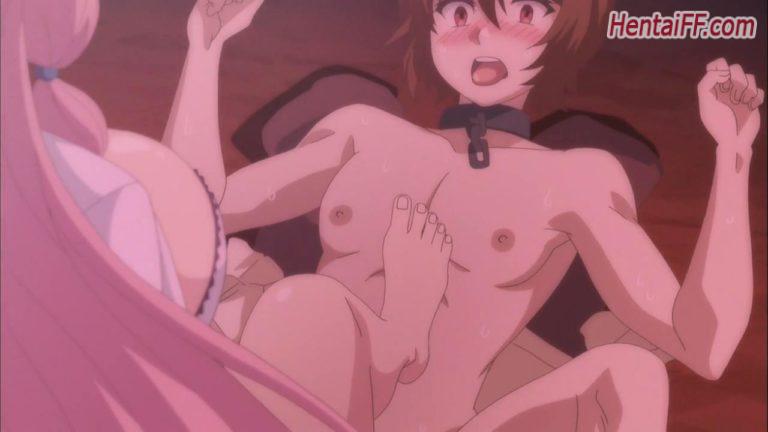 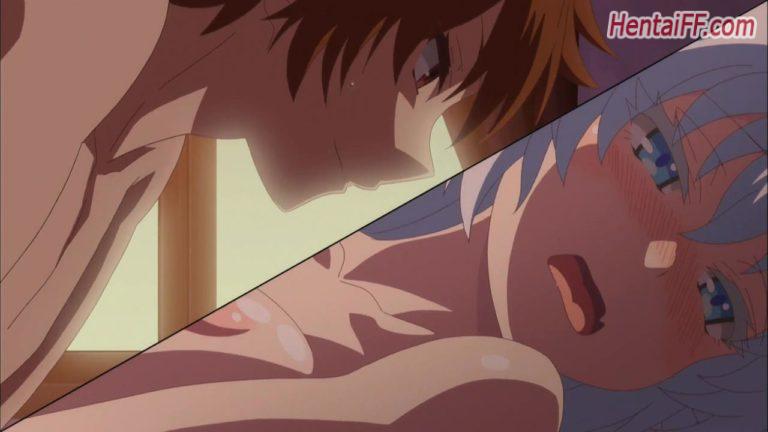