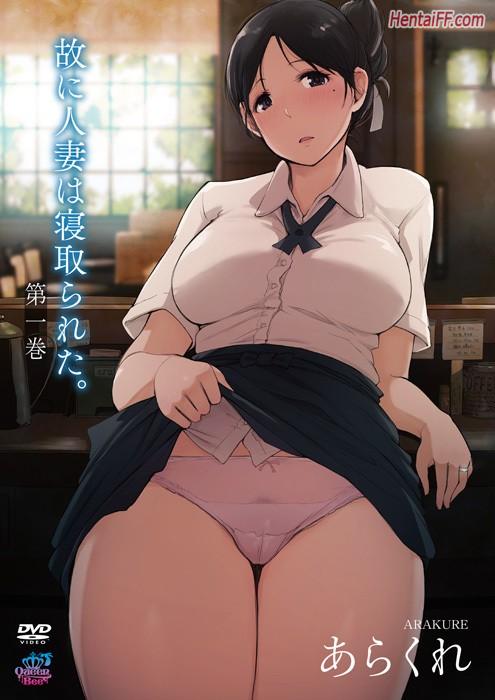 [Tokitori no Hina]
“Aoi” has been married to the Kotori family for two years.
She was told by her mother-in-law that her daughter-in-law’s duty was to have a child and protect her home.
She decided to call and take care of the head family “Otori Itsugoro” … What was the decision to conceive a child or leave the Kotori family !?

[Married woman is fucked twice]
Miho was threatened by the neighbors after being voyeurized at the scene of having sex with her ex-boyfriend.
She presents her own body on condition that she deletes her video … 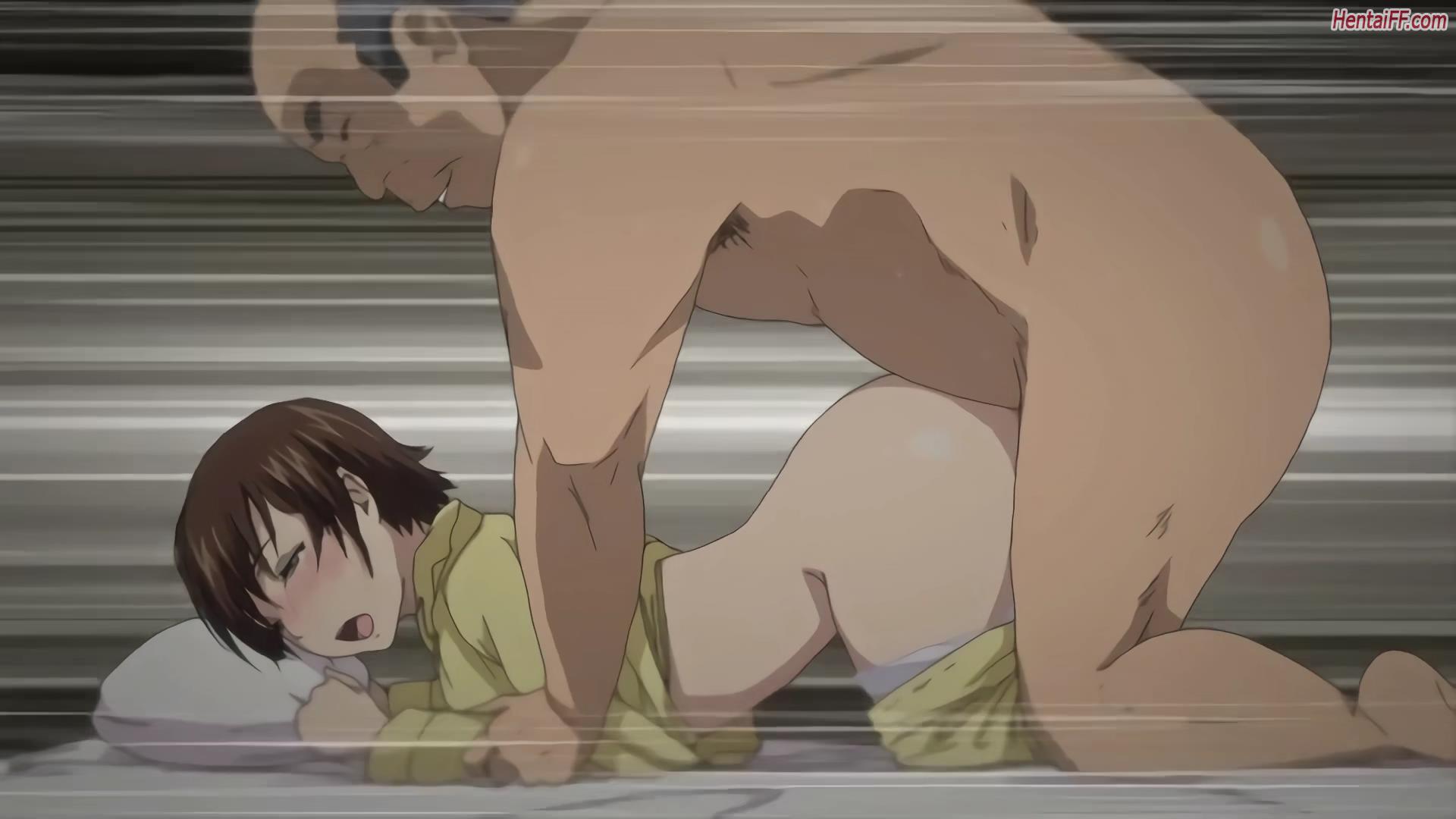 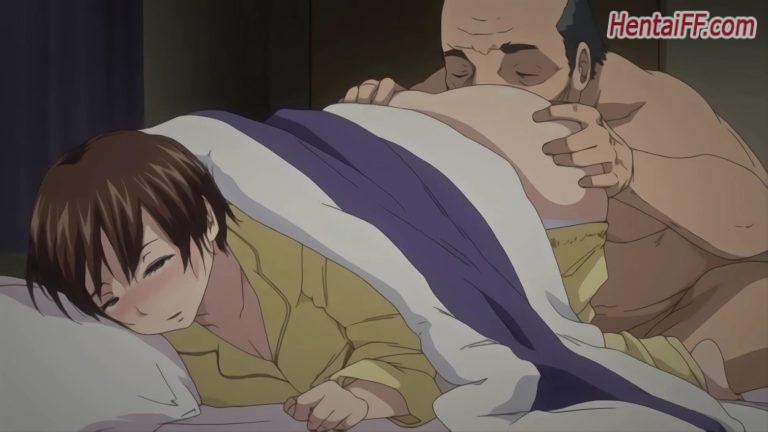 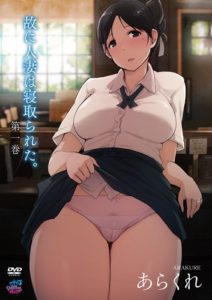