At midnight, Nadia is detained by Tozawa and three others on board.
The whole body continued to have convulsions violently due to relentless and vicious torture, and finally it broke in a terrible appearance.
Then, in search of the next prey, the three head to the place where Someya is.
On the other hand, Someya surrounded Miho and Nonoka who hugged each other in their underwear with VIPs.
When the excitement of the crowds around them reached their peak, they forced them to devour each other.
The two cannot refuse and are in a difficult situation.
Kasugai and Yada stood there in front of Someya.
Tozawa stands behind him and suddenly assaults Someya and faints him.
However, it was only that the people in power changed from Someya to three, and nothing was solved.
The nightmares of Miho, Jun, Nonoka, Saki, and Nadia are never released.
He sacrificed his body to the crowd. 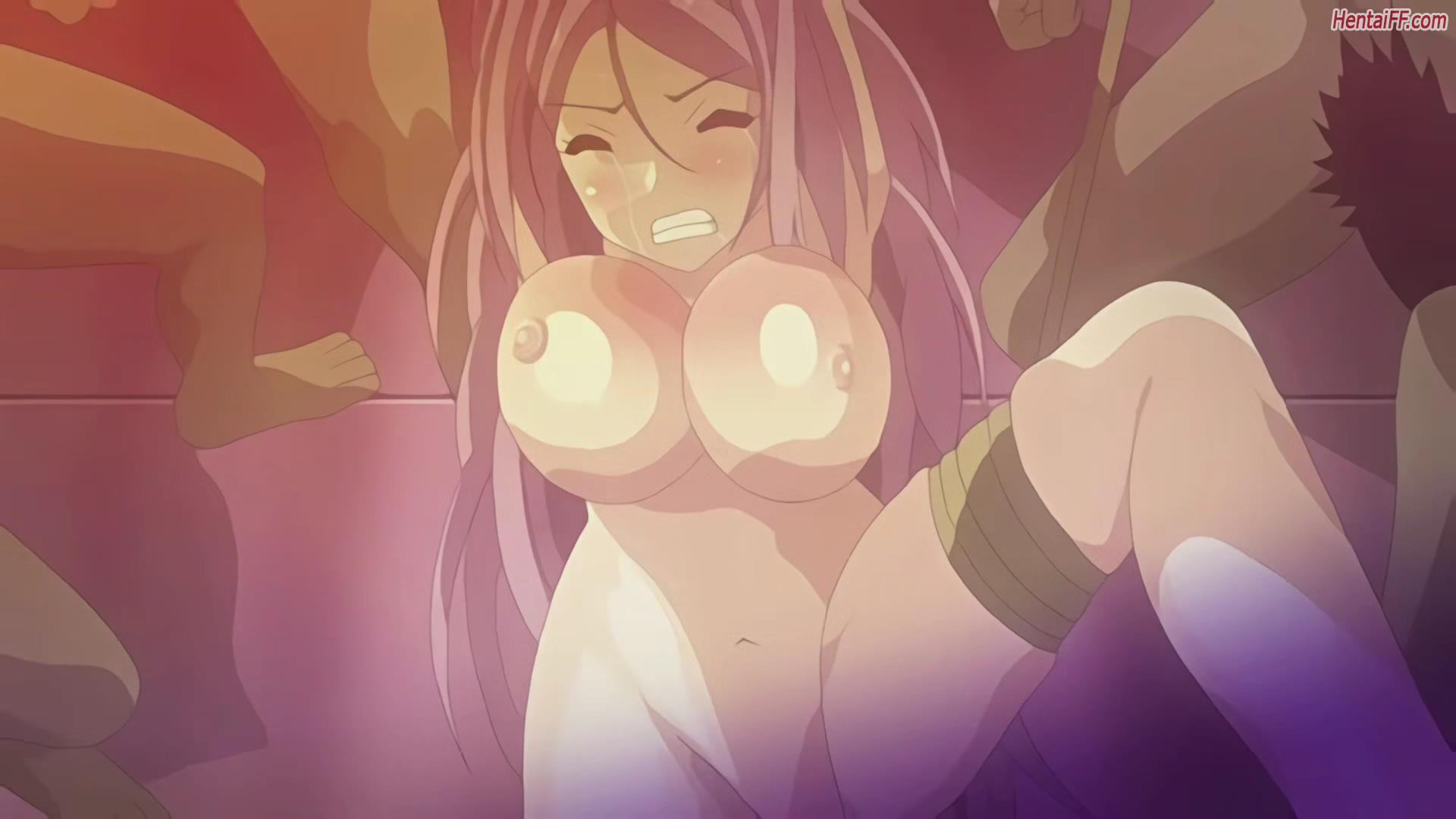 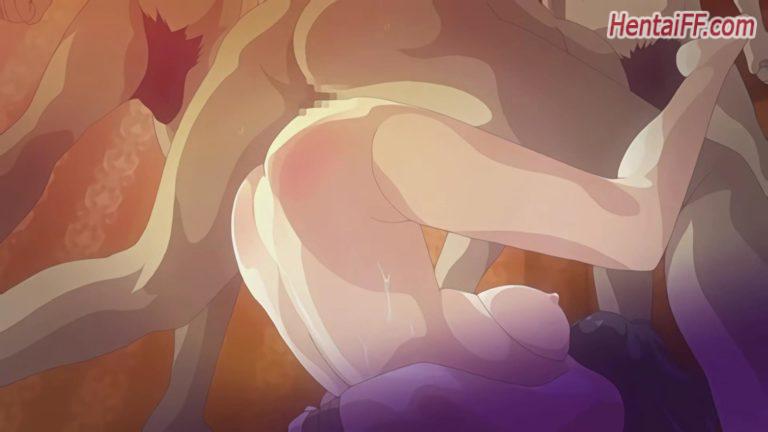 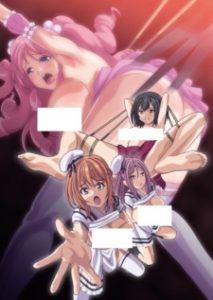