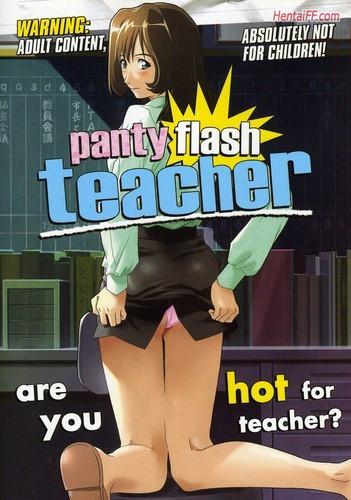 Machiko Natsukawa, whose father is a member of the city council, returns to her hometown school as a new teacher. Then, on the first day of school, Machiko discovers two students sitting on the floor and eating and drinking on the tram heading to school. Machiko went to pay attention to the two students, Ishino and Iizuka, but she was hit by an unexpected counterattack. The skirt was rolled up in the car, exposing him to the public.

Machiko managed to escape the scene and took the first step at the school. And Ishino and Iizuka reappear in front of her who takes attendance in the class she is in charge of. It was Uoi’s voice in the same class who helped Machiko, who was about to be violent by Ishino in the classroom. However, this Uoi was the person who stood on top of Ishino and his colleagues. Machiko gradually falls into their trap …
The fate of the panchira teacher Machiko is …! ?? 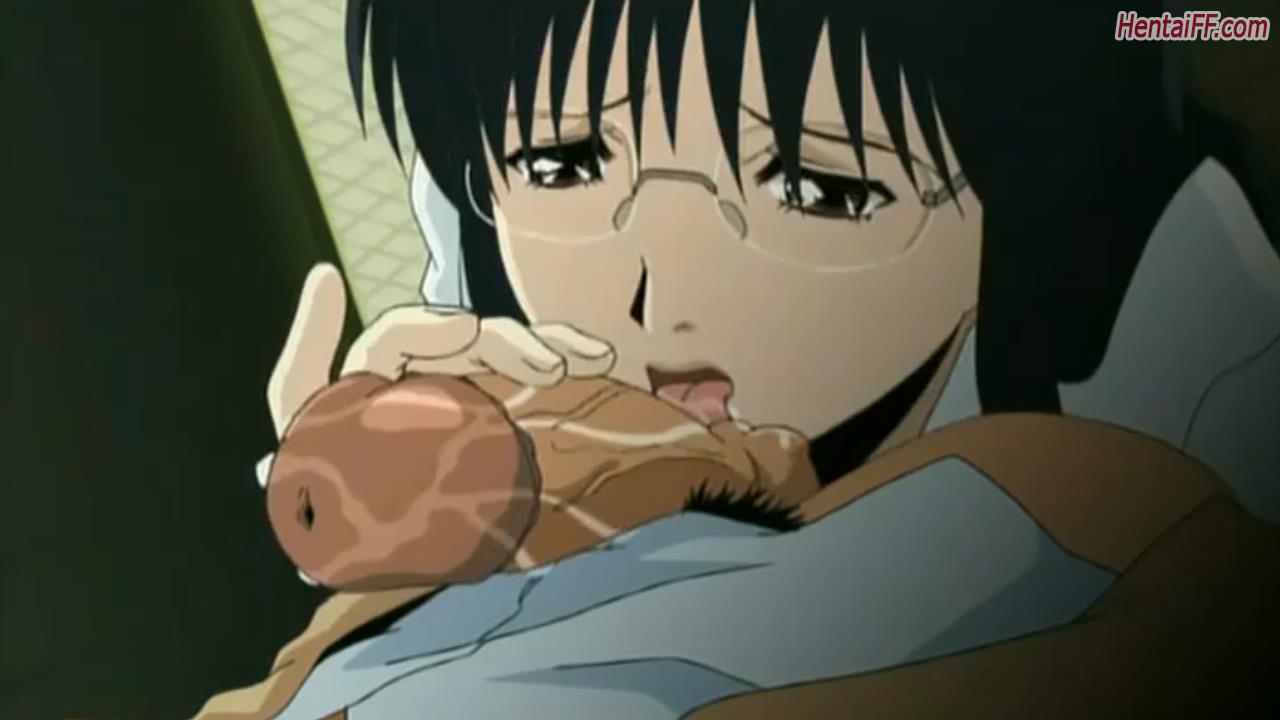 Panty Flash Teacher, パンチラティーチャー
Rating 6.38
Status: Completed Studio: AT-2 Released: 2004 Duration: 30 min. per ep. Country: Japan Type: OVA Episodes: 2 Censor: Uncensored Director: Okesawa Hisashi Casts: Gouno Saburou, Haruno Kaze, Natsuno Himawari, Natsuya Mayuko, Sakuragi Misaki, Tsukamoto Yumi
Comedy Female Teacher Hentai new Rape Romance School Sex trap
Natsukawa Machiko came back to her home town to become a teacher. On the first day of the school, she met delinquent students on her way to the school. She warned them, but they began to molest her. She managed to leave there for the school, but she met them again. They were the students of the class she was responsible for. They started to molest her again. At that moment, Uoi stepped in and saved her. However, in fact, he was the leader of the delinquent group. Panchira Teacher, Panty Flash Teacher, パンチラティーチャー, 清純女教師, 판치라 선생님, Учительница с роскошными трусиками 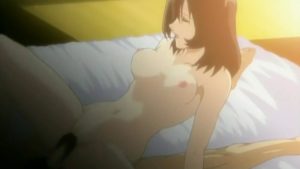 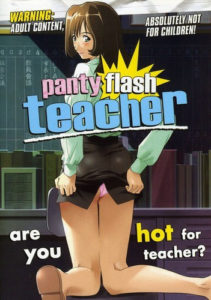