Kazuya who bites each of the female teacher, Miyuki and the iron mask female teacher, Maki, fell as the next target, the principal of the school, Yuri In order to do so, he decided to use Miyuki and imminently squeeze in. Immediately, Kazuya, his nephew, had no doubt punishing him, but Maki’s attention was also muddy.
The maid cosplay maid cosplay of Yuko Hoko spread in front of me was shown a number of sneak shots of the idiot, and when he was told in the face that it was done by himself, this child was… I cannot help thinking.
“But what is the purpose…” Nevertheless, when he showed weakness and was taken in, he asked with a calm expression as usual, but he also said… nephew preaching that he wanted to like his body I was amazed at his unscrupulous maneuver and got angry with him…
“Wow, I know… I should just take it off…”
Even if I hear what I say, it is my will and absolutely obeyed. I’m not being done, to protect the students, as much as this body …Yuri, with a noble intention, biting the humiliation while biting my body that I do not hear I was staring at it 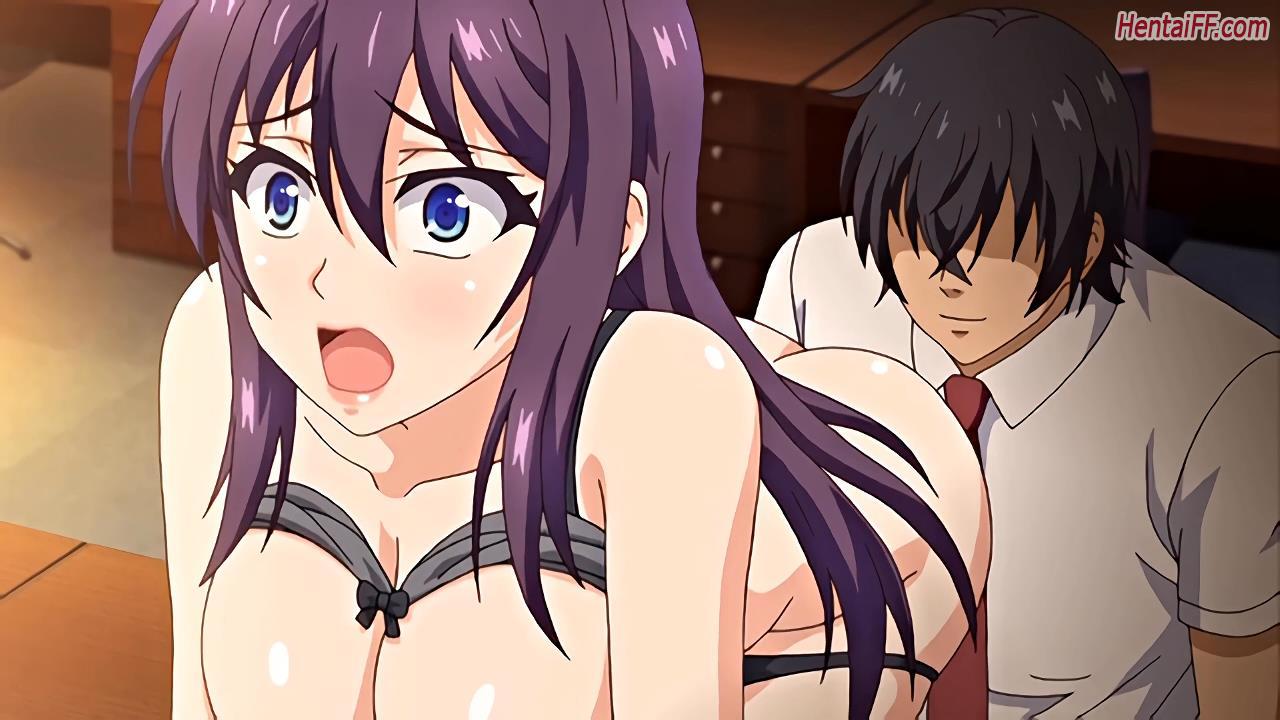 牝教師4 ~穢された教壇~
Rating 6.86
Status: Completed Studio: PoRO Released: 2015 Duration: 17 min. Country: Japan Type: OVA Censor: Censored Director: Sakuma Shuuji Casts: Ichigoyama Buntarou, Itou Sara, Shiomi Rin
Big Boobs Blow Job Bondage Censored Creampie Erotic Game Female Teacher Game half-length episodes Hentai High school Large Breasts Nudity Plot PUBLIC SEX Rape School Girl School Life Sex TEACHER Toys visual novel
A family of educators who has a strong influnece of Japan's educational system put all their efforts into creating the ideal school. With the government backing it up, the school became an elite academy where the children of celebrities and other important figures all over the world are admitted. Soon afterwords, Seishu academy was created by the graduates of this school and aim to matches with their alma mater. The new school is full of youth and is attracting the attention of the world, and now there are more expected of them. The protagonist is a male student who was born in the branch family of the educator family. Having lost his parents young, he was raised by his uncle to be his pawn. This year, his uncle became the principal of the school, and is unhappy with the existence of the new academy, which has causes his school to lose some of its prestige. So his uncle enrolled the protagonist into the new school and orders him to take control from the inside. Disgusted with his life as pawn of his stubborn uncle, the protagonist decides to take advantage of this plan in order to rebel against him. "Graduate of the old and teachers of the new" the protagonist decided "I'll rape and impregnate them". The protagonist's evil plan is about to begin in the hopeful school. Mesu Kyoushi 4: Kegasareta Kyoudan, 牝教師4 ~穢された教壇~, Bitch Teacher 4: Defiled Platform, 빈교사4: 더렵혀진 교단 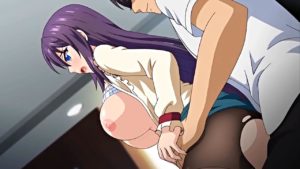 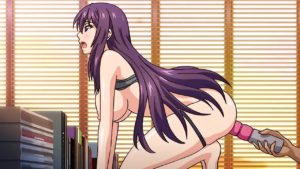 Kohakuiro no Hunter The Animation

Kohakuiro no Hunter The Animation 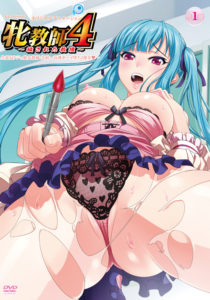