Tokyo, a magical city where the existence of darkness, Mouryou, is encroaching.
In the shadows where Kunoichi and Taimanin of justice play an active role, darkness and darkness begin to move violently――――

Makai Knight Ingrid uncovers the betrayal of Samato Kiryu, a magical doctor who was a brother of Nomad, a power of darkness, and pursues Kiryu on the run. However, in the dark church hidden in the skyscraper, Kiryu counterattacks and Ingrid is taken prisoner.
Burning for revenge, Kiryu destroys Ingrid’s noble soul and tries to lure her boss, the vampire Edwin Black, to her. go……!! 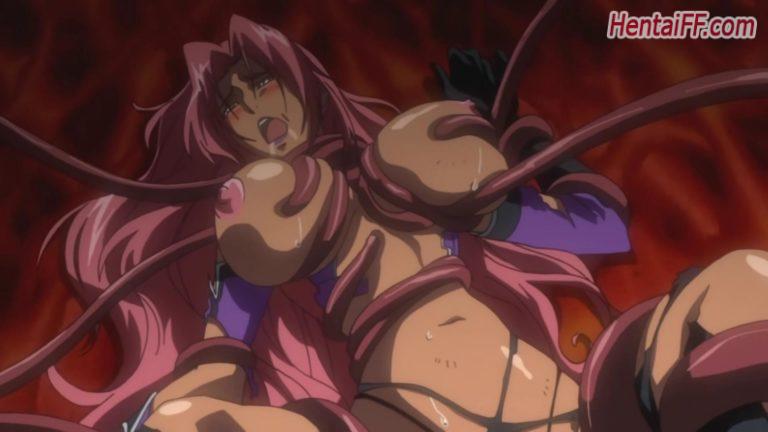 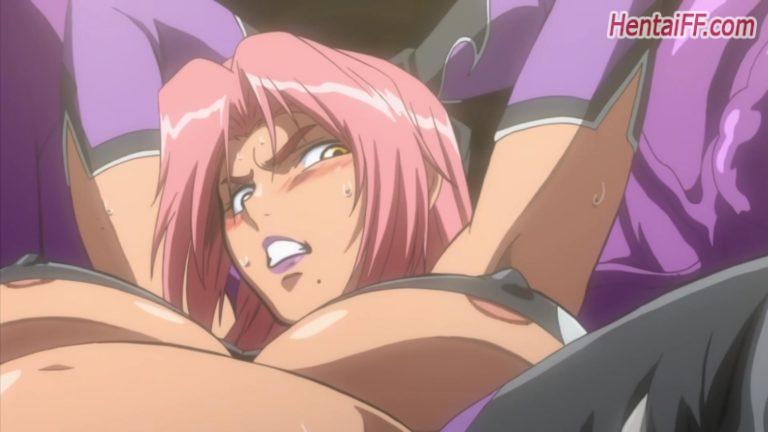 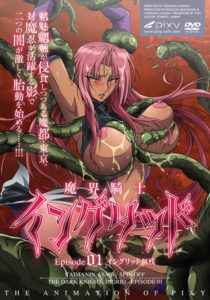