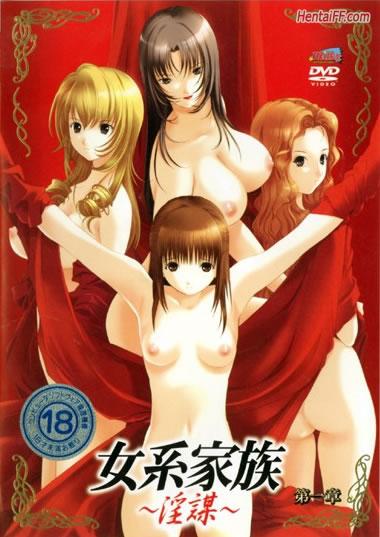 Unscrupulous politician Shigeru Arimiya reigned as prefectural governor for 40 years, wanting wealth, women and power.
Ueno, the father of the main character, Tatsuya, managed the slush fund as Kamo Shigeru’s confidant, but in his later years he was falsely accused and banished.
Ueno, who fell ill with disappointment, recalls his son Tatsuya, who had left home when he was a student, and entrusts him with revenge on Kamo Shigeru.
Shortly after Ueno, as Ueno read, Kamo Shigeru summons Tatsuya and hires him as his third secretary. However, Kamo Shigeru himself hired Tatsuya and died suddenly in just three months.
Immediately before his death, Kamo Shigeru changed the secret code of the safe that paid the back money to support the power of the Arimiya family. As a result, the power relationship of the Arimiya family collapses, and the person who gets the back money is promised the next ruler …
While the bereaved families are in conflict over Kamo Shigeru’s slush fund, Tatsuya also begins revenge to steal it. 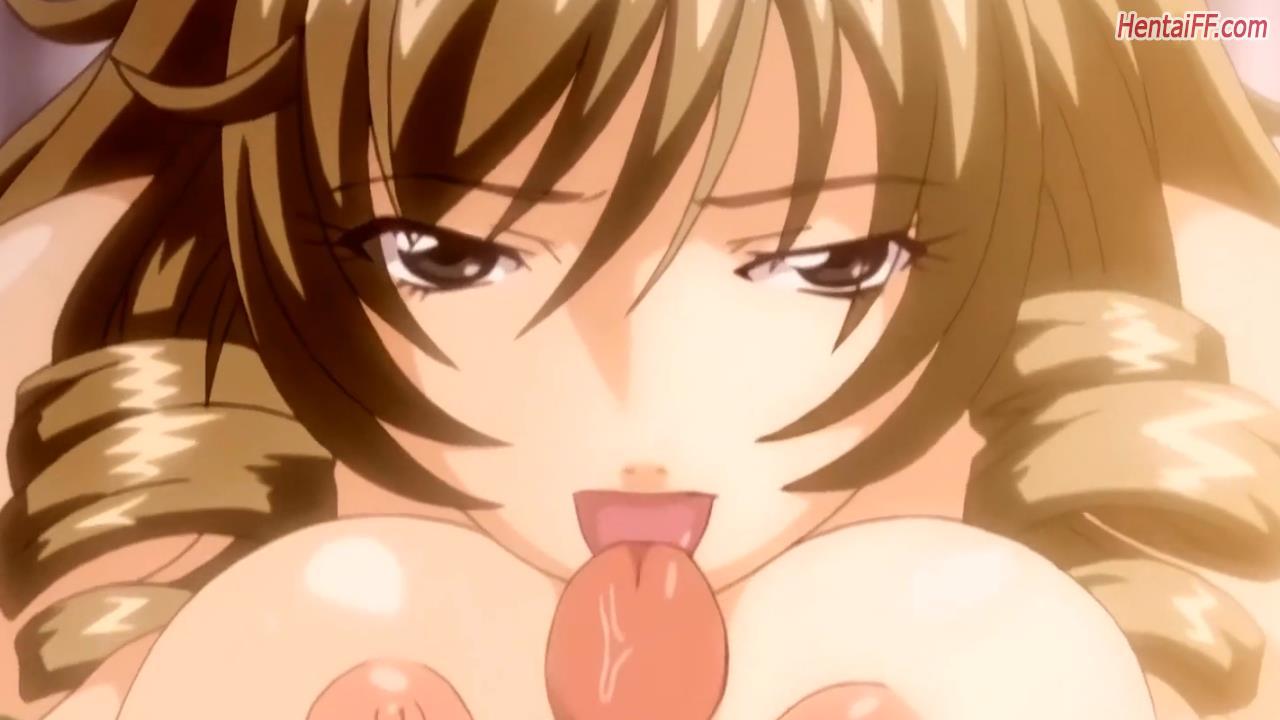 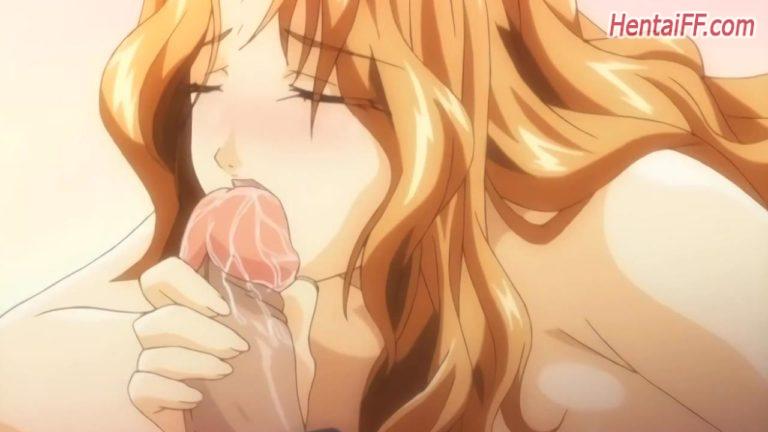 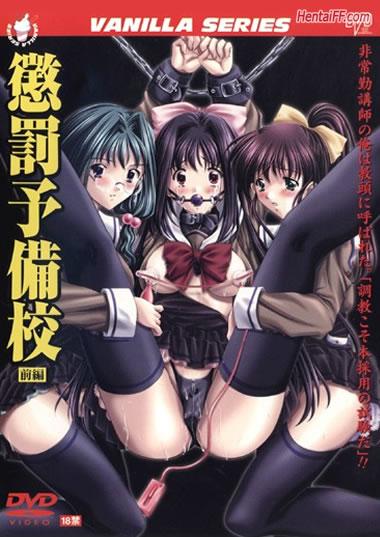 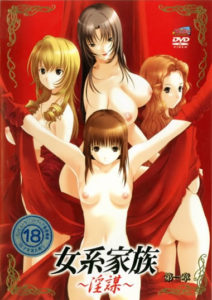