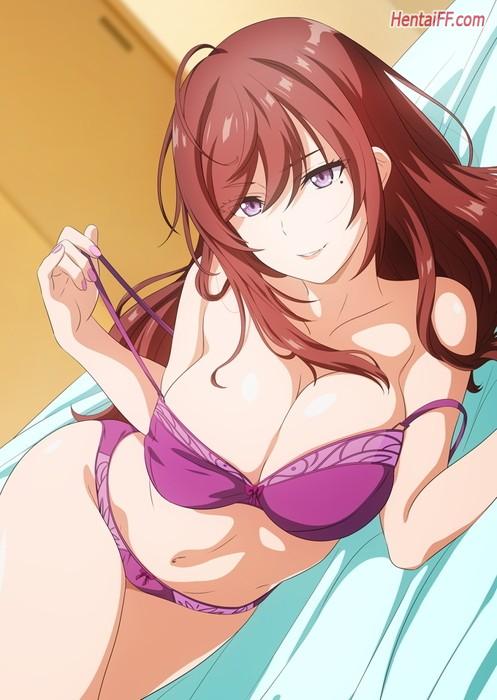 Days with my sister who melts painfully

After school, Akira Sakagami was trying to invite his classmate Nana Shirayuki to a date.
It was good until she called out, but with the appearance of her sister Rio, she was watered.
For Akira, Rio wasn’t just her sister, she met her first love partner.
Rio lived alone, but due to her housing situation, she is now returning to her parents’ house where Akira is.
Akira, who was told by her Rio that her Shirayuki resembled her, put her Rio on top of her Shirayuki’s appearance.
That night, Akira is seen masturbating.
She turns into a tease when she resembles her actress who used it as a story without being disturbed by her solid Akira.
She didn’t stop there, she grabbed Akira’s stuff. 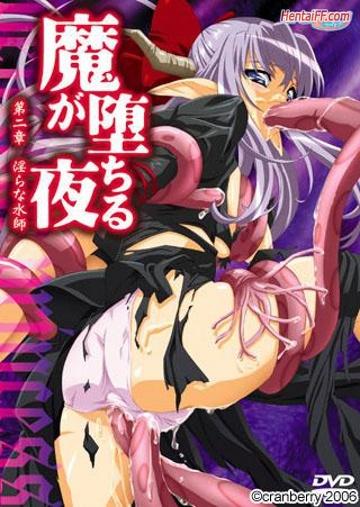