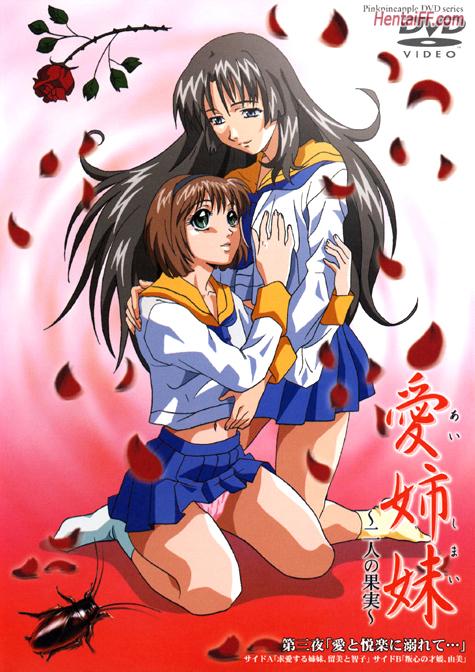 After he gets into a traffic accident with Yukie Kitazawa, an average housewife, Takedo sees an opportunity to one-up his old man. Per a contract drawn up by Yumi, Takedo allows Yukie to waive her legal fees if she becomes his sex slave.

Not to be outdone, the elder Nogawa sicks his secretary on Yukie’s teenage daughters, using the contract to exploit them for his own twisted desires. A sick game ensues as father and son compete to strip the Kitazawa women of their dignity. Ai Shimai: Futari no Kajitsu is a story of power and those who abuse it. 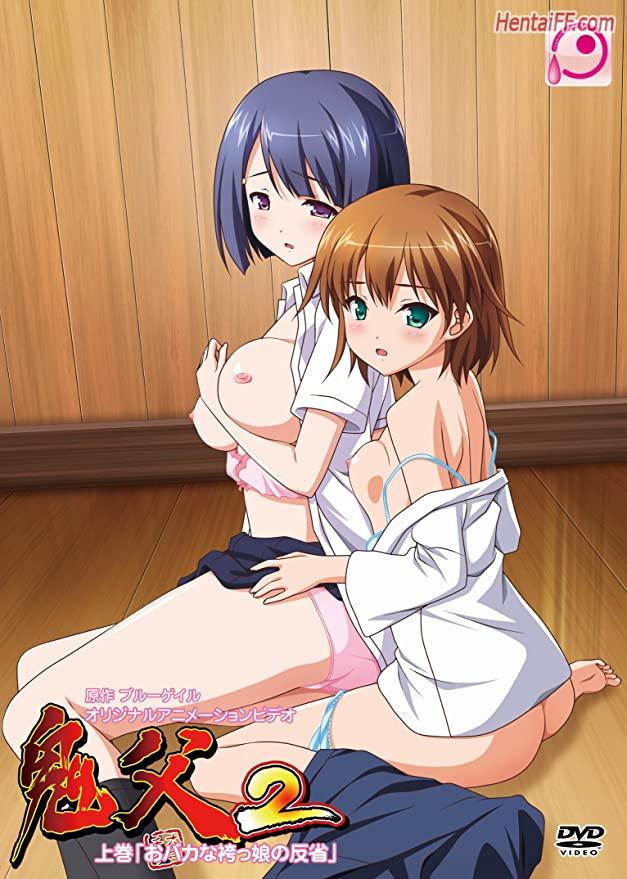 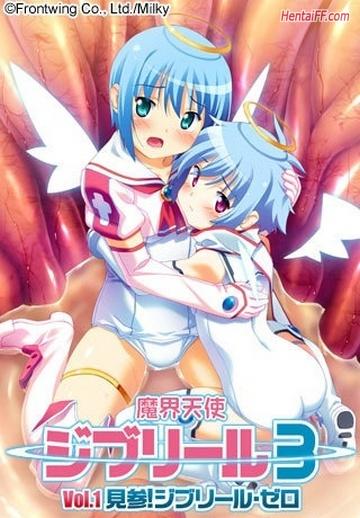