Katsuma is just a go-boy of his female bosses… Whenever he has a battle against Silverstar, a hero, he loses…

One day, when he has another battle against Silverstar, his bosses suddenly trap Katsuma and Silverstar. When he regains his consciousness, he finds himself being taken care of by Maria, another Silverstar. Katsuma is attacted to her kindness…, no, he just sleeps with her… However, he acquires a special power by sleeping with her…!

He soon decides to take revenge on his bosses… 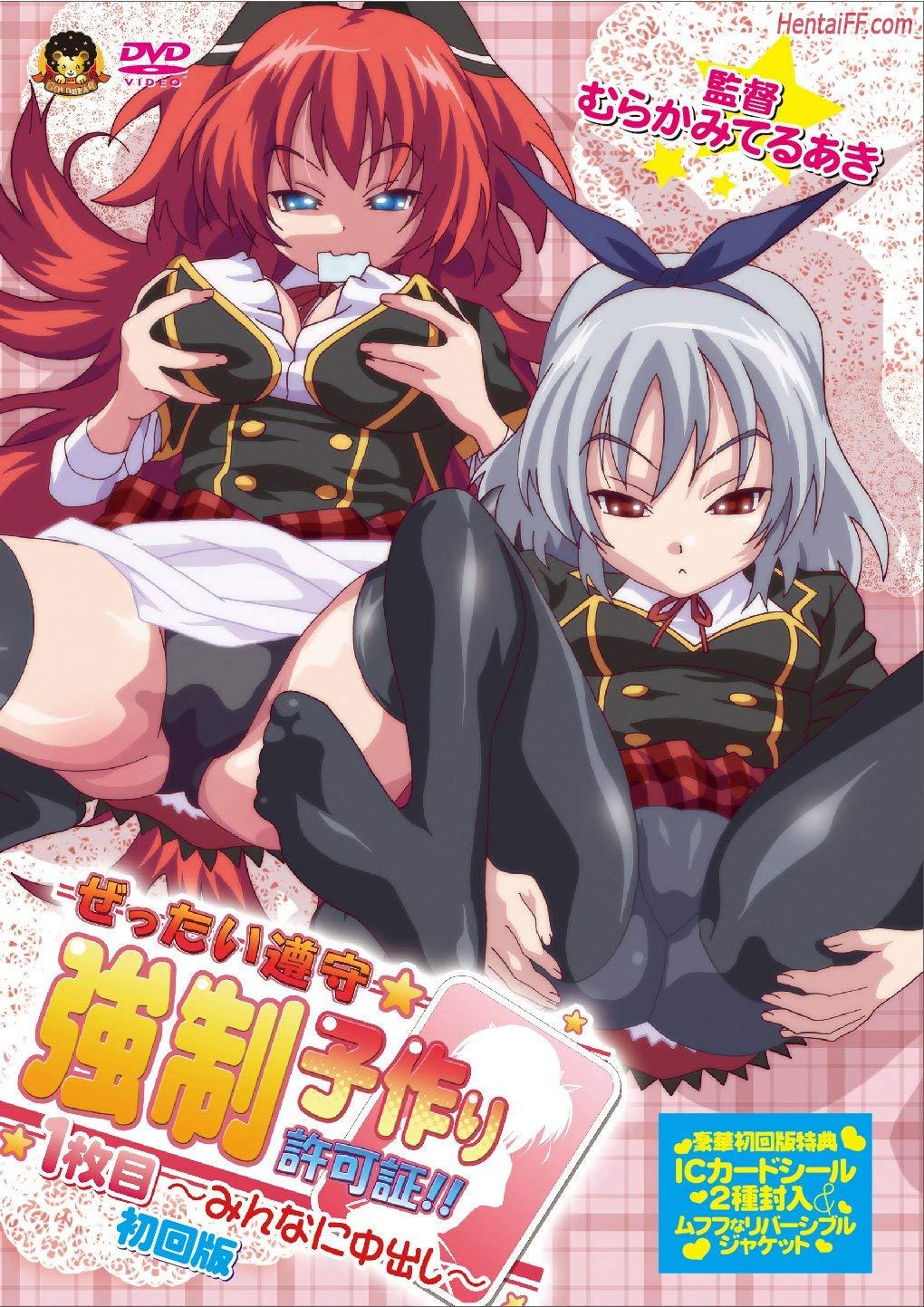 Humanity is undergoing a dire crisis: women densely populate a world in which almost no human male can be found, the ratio being one man for every 10,721 women. To solve this grim predicament, governments issue licenses to men, encouraging each to copulate with girls of their choice in hopes of restoring the balance between sexes.

As the only male in his city, Takumi Ibuki receives his license and goes about his duty. In an environment where there are females as far as the eye can see, whether it be with his school's ace, with his childhood friend, or even with his sister, Takumi will do his best to save humanity from its impending extinction!