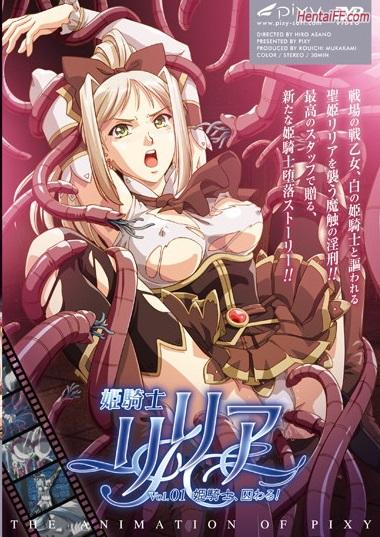 Princess Lilia is next in line for taking over her kingdom. Her brother, Prince Dirk, wants things to go his way, however. He teams up with a demon in agreement that they will capture Lilia’s hidden power which can only be gained by sending her into the highest level of sexual ecstasy. He captures both, Lilia and his mother, all for his own bidding. But can he get the hidden power in time for the demon?