Yui Kurahashi was an innocent young girl born and raised in a rich family that didn’t treat her well.
After getting into a fight with her parents, Yui wanders the town at night.
A friend suggest she join a message board called Free Friends.
With nowhere left to go after running from home, she turns to the site called “Free Friends” looking for help–unknowing that it was a site for hook-ups.
The one who offers his hand to her is a teacher at her school.
When her teacher meets her and forces himself upon her, their relationship of depravity begins. 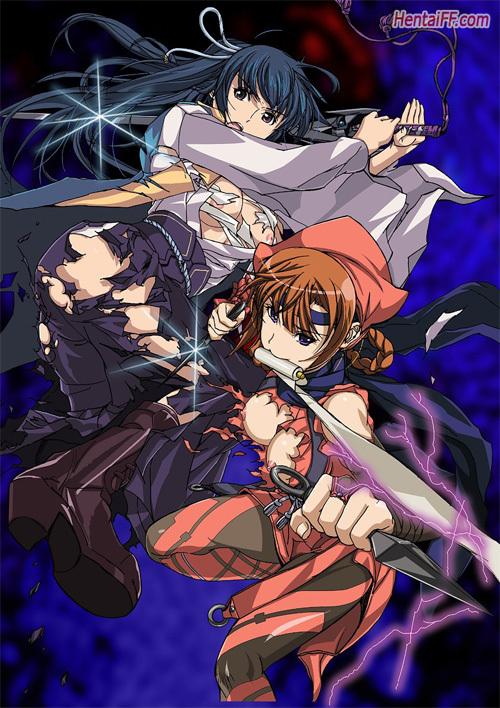 Based on the adult game by Clam Chowder.

Shizume, a kunoichi of the Fuuma clan, fails in her first attempt to retrieve an important scroll from Horimon Juurou and gets disciplined by her father and brother. Will her next attempt succeed or will Horimon prove to be too much for her? Meanwhile, Horimon is also being pursued by Kojuurouta, wanting revenge for him apparently killing her father and stealing the scroll. Will she be resistent to his charms?